By Laura Fitch StickerYou.com It’s a truth of running a business that appearances matter. From...

By Daniel Grant For many artists, selling art is an improvisational affair, trying things out to...

The Art of Caring and Sharing with Bruce and Joanne Hunter

Married couple and colleagues Bruce and Joanne Hunter are award-winning visual artists. The husband and wife have both earned BFA degrees from Pratt Institute, with backgrounds in design, fine arts, and the creation and installation of public art.

Take the Plunge – A large wholesale event can be intimidating, but its benefits are exhilarating

How to Wholesale, Insight Gained

For more than five years, Michelle Karol has worked hand-in-hand, heart-to-heart, with a great number of talented artisans and craftspeople. In her position as sales manager for NY NOW’s HANDMADE collection, she has had the front-row seat for watching artists sometimes fly beyond their comfort zones.

The Creative and Entrepreneurial Sides of Heidi Hammel

Boredom is a problem that Heidi Hammel rarely has to deal with. In addition to running her highly successful, one-of-a-kind wearable art business, the Media, Pennsylvania, artisan oversees Heron Crest Studios, Inc., a...

As a child, David Ellsworth was always the “maker” who charmed and delighted playmates by producing typical Baby Boomer toys: bows and arrows, rifles, pistols, swords, tomahawks, and blowguns – all fashioned from wood and leather. Elsa Mikus spent decades in the corporate world, working in what she describes as a “dizzying array of jobs, ranging from file clerk to software tester.” However, it’s her most recent incarnation as an artisan that has brought her the most success and the greatest fulfillment.

“I was always making something from the time I was a kid – first doll clothes, and then graduating to making all of my own clothes in high school,” says Mikus, who runs Tempest in a Teapot with longtime friend and business partner, Barbara C. Ryan. “In 1985, I discovered tole/decorative/folk art painting and got hooked on it after my first craft show in 1989. I also made primitive dolls for a couple of years.”

Believe. That’s the advice of David Tishbi, one of the world’s premier handcrafted jewelry designers whose work has been featured in numerous style and glamour magazines, from InStyle to MAXIM to Los Angeles Confidential. “Believe in what you do, believe in yourself, and, most of all, believe in your product.” His dream began while he was working as a sales person for a jewelry company; there, he discovered that he had a talent for coming up with innovative new designs. “After a short while, I started making suggestions to them about new design ideas. It was fascinating to be able to create and have endless possibilities with the ideas that I had. Once I realized that people liked the designs I created, I decided that I can build a successful business around it.” So motivated was he that David decided to take a six-month vacation to plan his next steps, which included sourcing materials, arranging meetings with artisans, and creating a business plan, with a view to putting together his own collection. Accomplished artists always remember the first person who recognized their talent, and took the time to nurture and channel it on a productive path.

For Gail Golden of Taos, N.M., it was a friend who had already mastered the craft of goldsmithing and generously provided her first basic lessons. Ed Davidson doesn’t mind one bit that his work has experienced more than its share of ups and downs. In fact, as a professional woodturner who creates several hundred yo-yos every year, Davidson wouldn’t want it any other way. At first glance, Davidson’s yo-yos have little in common with the cheap, plastic toys of the same name that are enjoyed by kids of all ages. His yo-yos are more akin to works of art. Often crafted from gorgeous exotic woods and equally exotic acrylics or resins, many of Davidson’s handmade yo-yos feature elaborately carved designs and embedded jewels. Some collectors even buy his yo-yos to display on tiny stands as small-scale art. The verdant hills and dark hollows that surround potter Keith Lahti’s home in the rugged Appalachian Mountains of central West Virginia belong to one of the oldest mountain ranges on Earth. Exposed rock formations found along riverbanks and cliffs offer a timeline in geology and natural history reaching back to the earliest days of mankind and millions of years beyond. After working with clay for over 35 years in the shadows of this awe-inspiring environment, it’s little wonder that Lahti’s creations are so thoroughly infused with a sense and spirit of the past, even as he embraces a growing new niche market for memorial urns that has arisen in the 21st century. 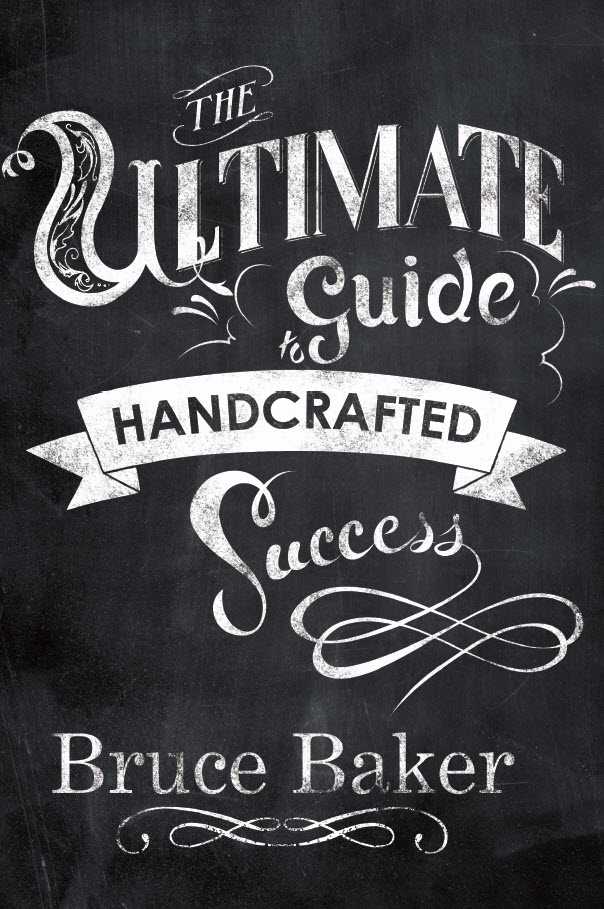