Posted by Handmade Business | Articles, Best of the Web | 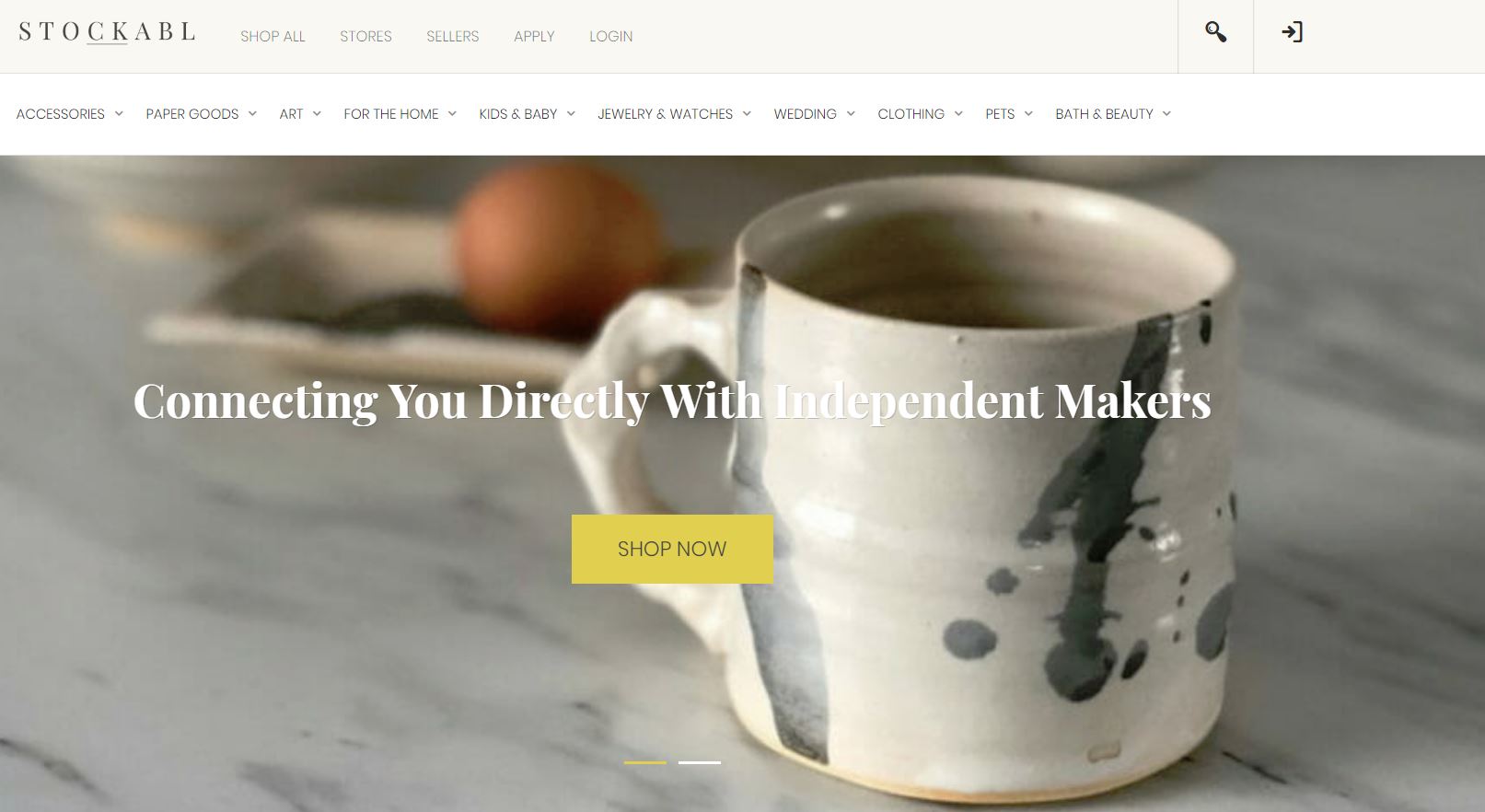 While studying for her PhD in biomedical sciences, Adrianne Stone took up jewelry-making as a stress reliever and side hustle, and sold her wares on Etsy Wholesale.

But late last year, Stone says, she began to notice bugs on the site and a lack of response from Etsy about those issues. That prompted her to look up the New York-based company’s financials and then realizing the wholesale business “was only a fraction of the pie.”

Stone says she realized makers like her needed an alternative to Etsy, and she began to create her own site in between preparations for her PhD dissertation. “I bought the domain and threw up a landing page,” she says of Stockabl, her e-commerce startup. “At the end of the weekend, I had 100-plus applicants.” 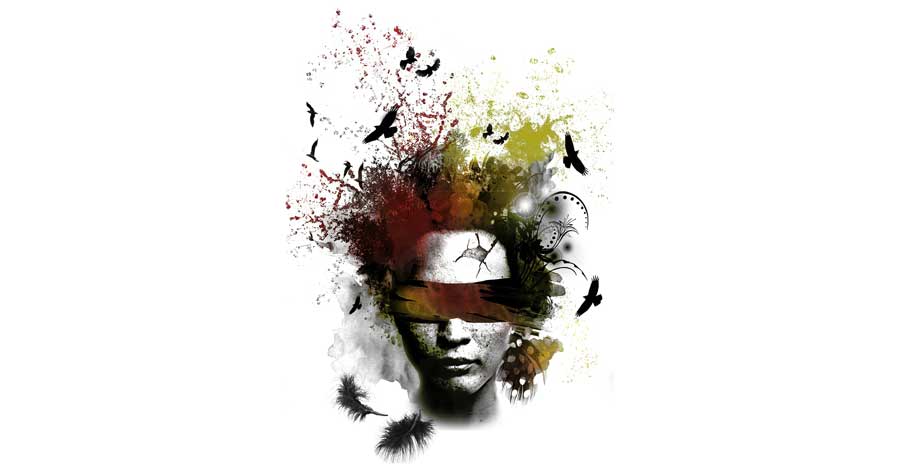 Patent Protection for your Craft

The Funeral Business Comes Alive With Opportunities For Artists 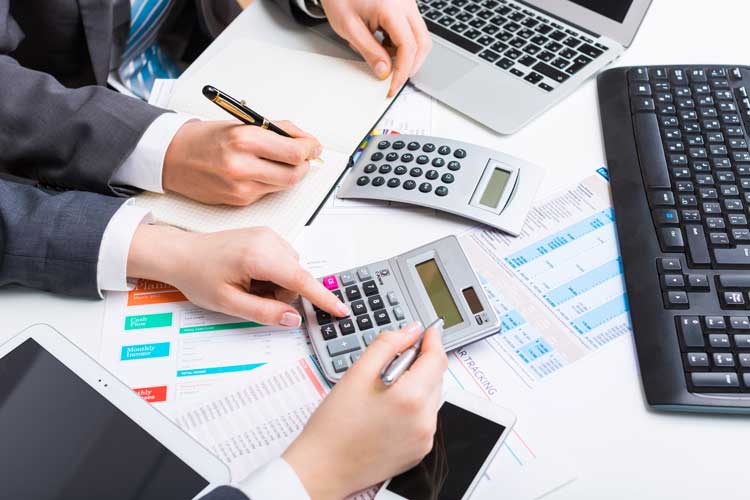 How to Determine the Right Price Point for Handmade Crafts